This is an experiment to write exploratory ideas in software engineering and programming. Content length and scope will largely be unstructured, where the goal is not to define the line between smart and silly, but instead to plant seeds of curiosity for everyone to wander about.

The name is inspired by a conversation I had with @n3wscott, where he talked about creating a safe space to put out ideas. Prefixing a proposal with, "Would it be bad if ...." sets expectation to the audience that yes, you will find reasons this is a bad idea, buuuuuut maybe there is something worth listening if we keep talking about this, instead of immediately rejecting it.

Later on, I learned that it's a thing they do in Knative.

So I thought I would do this with you, fellow readers, for your entertainment and perhaps spark new ideas that are better than what is written here! 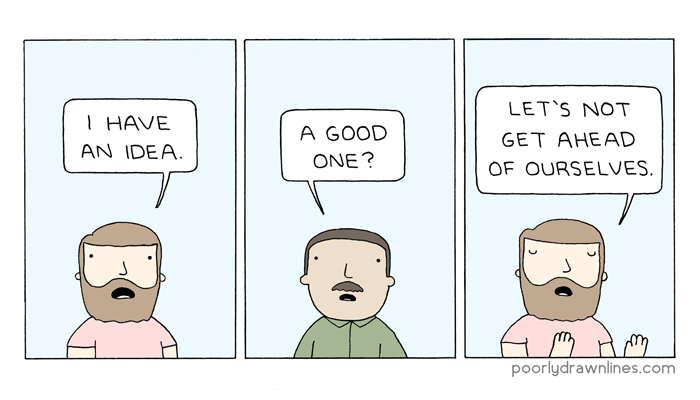